Charlie Haden and Pat Metheny have been good friends since the 1970s, so it comes as a bit of a surprise that "Beyond The Missouri Sky" should be their first duet album together. Both musicians are from small towns in Missouri, which leads Metheny to speculate in the liner notes if this similarity of childhood ambience might have something to do with the two players' obvious love and affinity for each other. Whatever the answer, the result of this logical pairing is a rather somber and moody one. Metheny has a dark tone on his electric guitar, and on "Beyond The Missouri Sky", where he plays acoustic, his sound is similarly deep and rounded. Metheny has called Haden one of the greatest improvisers of all time, and although this may be hyperbolic exaggeration from a longtime friend, Haden has at least earned the right to defend the claim. On "Beyond The Missouri Sky", his playing is as sensitive and beautiful as always. When they eschew the dirge-like tempos, as on the fantastic "The Precious Jewel", the results are just as atmospheric and are, in fact, even more evocative of the Midwestern landscapes that are featured so prominently in the album art. With Metheny setting up a strummy rhythm, Haden plays the stately melody with impeccable tone. This track, one of many, also showcases Metheny overdubbing different guitars to thicken out the sound of the performance. The results are similar, at least in spirit, to Bill Frisell's recordings in the latter half of the 1990s. Although many Metheny and Haden compositions that are featured on this record, it is their readings of older material that are most effective. The Jimmy Webb classic "The Moon Is A Harsh Mistress" is wonderfully nostalgic, as Metheny uses subtle guitar and synth washes to pad a beautiful duet performance, and the traditional "He's Gone Away" is the greatest lullaby that never was. Overall, "Beyond The Missouri Sky" is a fine record when the material is happening, but a bit of a chore when it is not. 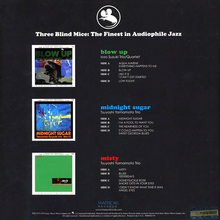 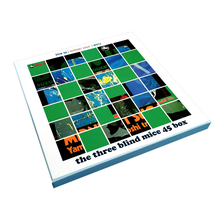 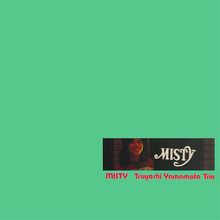 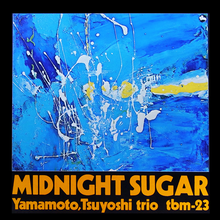 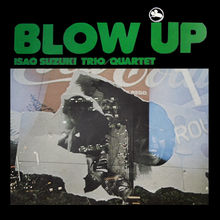 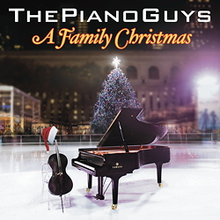 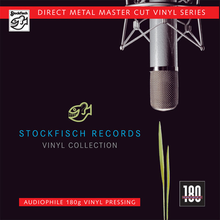 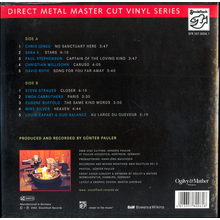 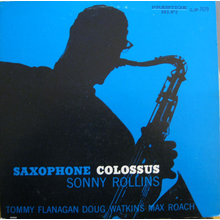 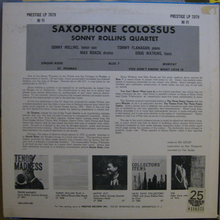 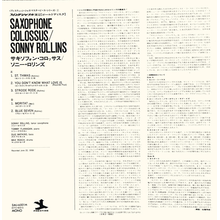 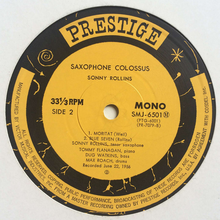 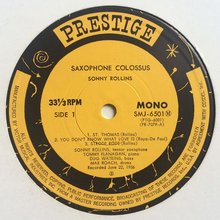 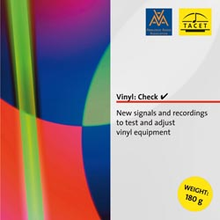 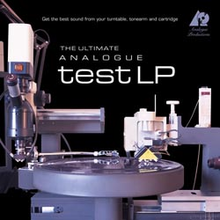 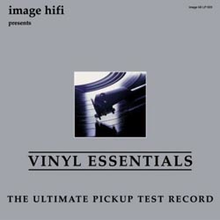 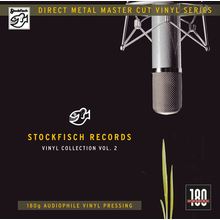